On this page, you'll find:

And as a bonus, you'll learn:

I'm Jane Cavanagh and I've been teaching the flute for over 20 years.

My real passion is showing people, like you, how to play the flute in a clear, STEP-BY-STEP way. The best bit is that you will feel yourself progress so fast, that you might not believe your ears! 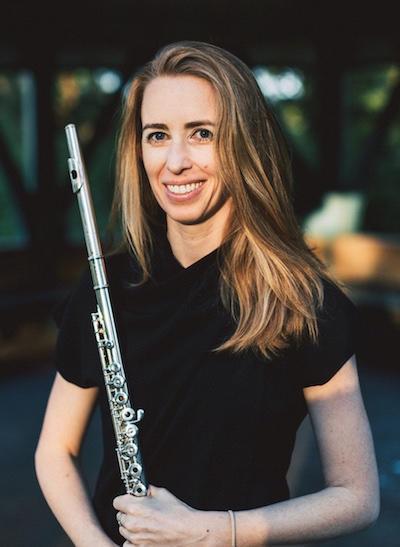 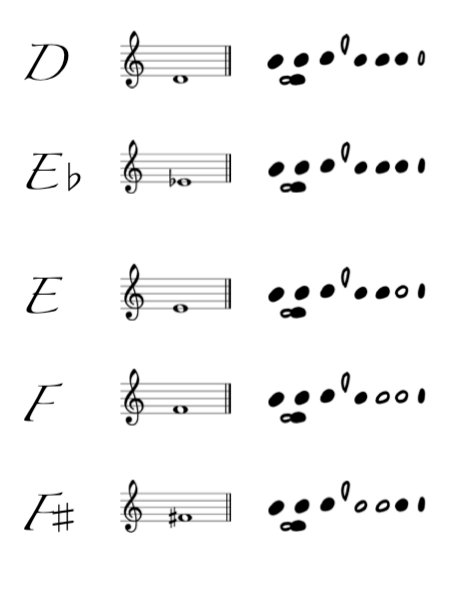 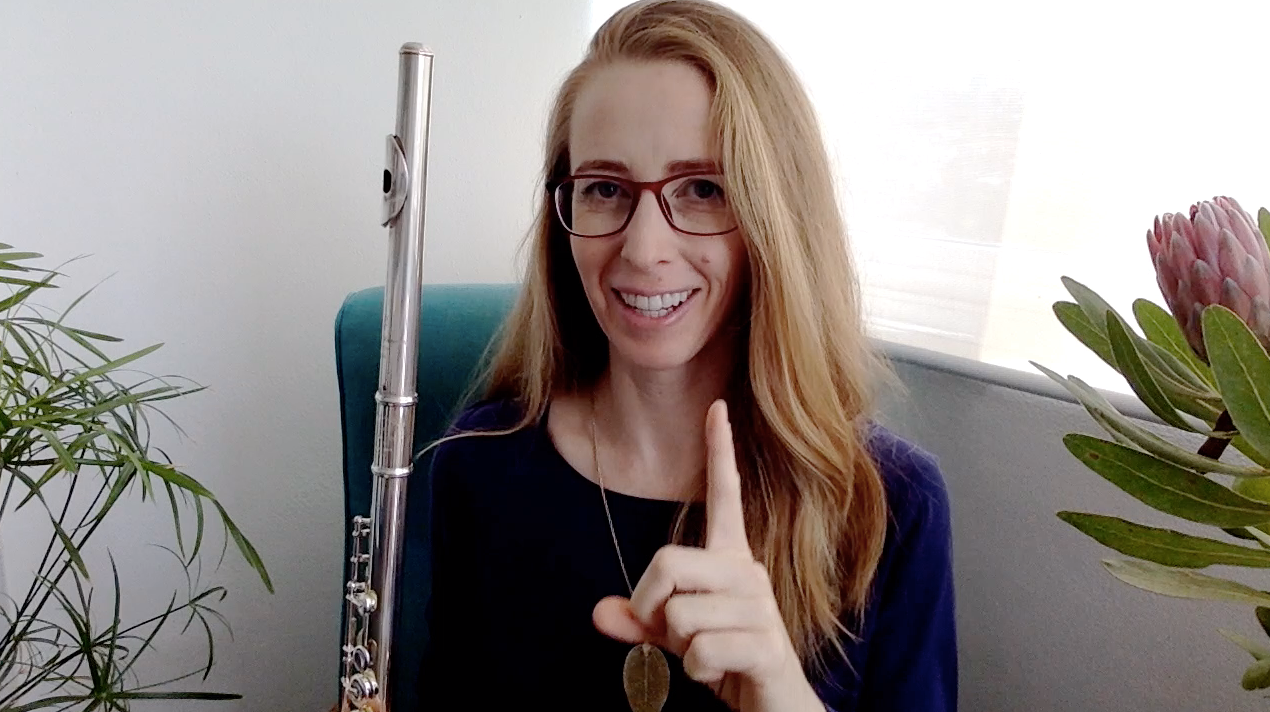 A coloured-in circle means you PRESS that KEY on the flute DOWN.

Come and join me to learn the 3 SIMPLE TECHNIQUES which give you an instantly clearer and stronger sound.

"So how DO I hold the flute properly?"

In just 3 minutes, you're going to learn exactly WHERE TO PUT YOUR FINGERS on the flute

Why? Because it's difficult to write down, or even draw, how to hold the flute.

You really need someone to show you.

So I made you a QUICK VIDEO that shows you exactly how to hold the flute and where to put your fingers.

The short lesson is in 10 simple steps. (Even though we have 10 fingers, it is not actually one step per finger!)

It is 10 easy steps about how to hold the flute correctly. When you learn correctly like this, it means you will be:

Go ahead and learn those 10 steps in just 3 MINUTES right here:

How to Avoid Common Mistakes

Forgetting to put the right hand pinky finger on

When I get a new flute student who can already play the flute, you can tell when they haven’t learnt properly because their right hand pinky doesn’t go down when it should!

Normally players make this mistake because:

So now you’re probably thinking “So WHY do I actually need to put my pinky finger down then??”

And fair question. If you keep the pinky up (which is incorrect), it doesn’t make a difference to the sound on most of the notes. It does change the sound for a few notes, but only a little bit.

But that’s not the real reason for needing to keep that key down!

The real reason is about CONSISTENCY. And I’m not talking about “being good” or being a well-behaved flute student. I’m talking about consistency for your brain.

Because when you, bit by bit, become better and better at the flute, and you begin to play faster and faster, your brain will not have to decide “should I be playing this note with my pinky down or up?”. You will have taught your brain to always play that note with the pinky down.

And when your brain doesn’t need to make a decision, it will react faster. And you will be able to play faster and more fluidly, and with less effort.

This is such a SIMPLE WAY of making yourself a better player! And most people don’t know about it.

Watch this little video here to find out exactly what I’m talking about...

Oooo gosh, that is so far from the truth!

There are many parts to playing the flute, and correct fingerings is just one of them.

This is what else is critical for a beginner to learn correctly:

HOW TO BLOW CORRECTLY

Your goal is not to get any kind of sound on the flute. It is to get a good, clear sound. It’s more than just about "sounding nice".

HOW TO HOLD THE FLUTE CORRECTLY

You’ve already learnt (above) how to hold the flute and where to put your fingers. But your hands are only part of what plays the flute. There are other parts of your body involved too!

HOW TO BREATHE CORRECTLY

And if you haven’t been convinced yet on the virtues of playing with correct posture (although I’m sure you’re right on board!), here’s another added bonus you get...

In fact, you only ever use around half of the keys that are on a flute.

Why are there so many unused keys?

Certain holes must be closed to play certain notes. But we literally can't reach those holes with our fingers. None of us have foot-long fingers (!), so the flute has "evolved" to include intricate mechanism. These rods and levers link up certain keys with others, so that we don't have to try and reach for them.

I am into clear teaching, that really makes sense to a beginner. That is my passion in fact - for a student to really understand what they are doing, so that they can do it with ease, and then excel at playing the flute.

So I created one that is clear and easy to read. And it only shows the keys that you actually ever touch on the flute.

Because if it makes learning the flute easier for you - that makes me pleased.

Trying to remember all the fingerings at once

And then feeling like you have a terrible memory because you can’t! Trust me - you do not have a bad memory. You’re completely normal.

When you layer the notes on top of each other like this, consolidating each one as you go, you will learn to play the notes on the flute much more easily. And it might sound counter-intuitive, but you’ll learn them a lot faster too.

You might feel keen to try and learn everything at once. But that can lead to 2 things:

When one or both of those things happen, you are then in danger of giving up.

I am a BIG ADVOCATE of beginners being taught the flute WELL. Right from the START!

And the best way to do this is 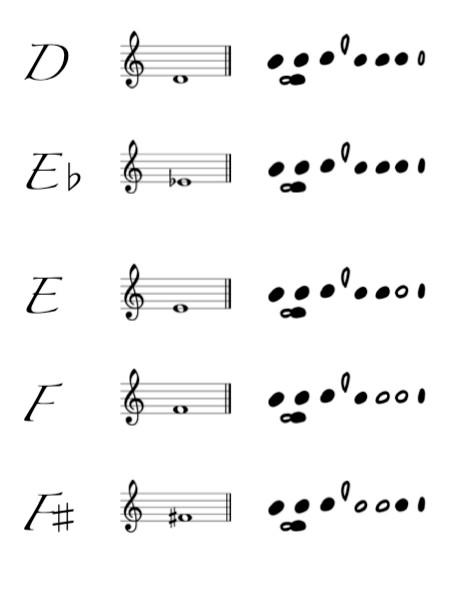