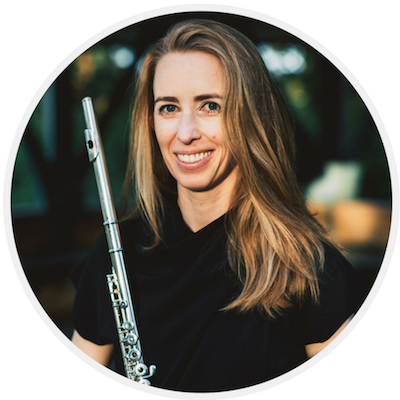 If I sound excited about teaching the flute, it's because I am!

My name is Jane Cavanagh and having travelled the world learning the flute, I now live and teach in my hometown of Sydney, Australia.

I love the efficiency of knowing how small changes to someone's flute technique makes a huge difference to their playing!

They are skills that I have learned over 22 years of teaching (including 15 years of professional playing) while learning from the best of the best teachers - mostly in Paris (as an adult) and Sydney (as a child).

In my early 20s, I was a reasonably good flute player, and a competent teacher, but not exceptional (and not yet a professional player). So I decided it was time to get serious and went off to Europe to study with some of the world's best flute players...

While on those study trips through Europe, I was exposed to so many different ways to improve quickly at the flute.

Some of this wisdom I would call "golden nuggets" of flute technique, because it made such an instant difference to my own playing, then later to my students' playing.

For example, at my very first flute lesson in Paris, my new teacher showed me how I was using too much air. Within 10 minutes, I could play phrases in one breath that were twice as long as I could play before. I felt like my lungs had doubled in size. No kidding and no exaggeration!

Another time I was in a masterclass with an Austrian teacher (who also used to be an Olympic down hill skiier, so he knew a thing or two about breathing), showed me how I was too tense in my stomach. And literally, within 2 minutes, my sound dramatically improved, and changed the way I breathed and sounded forever. 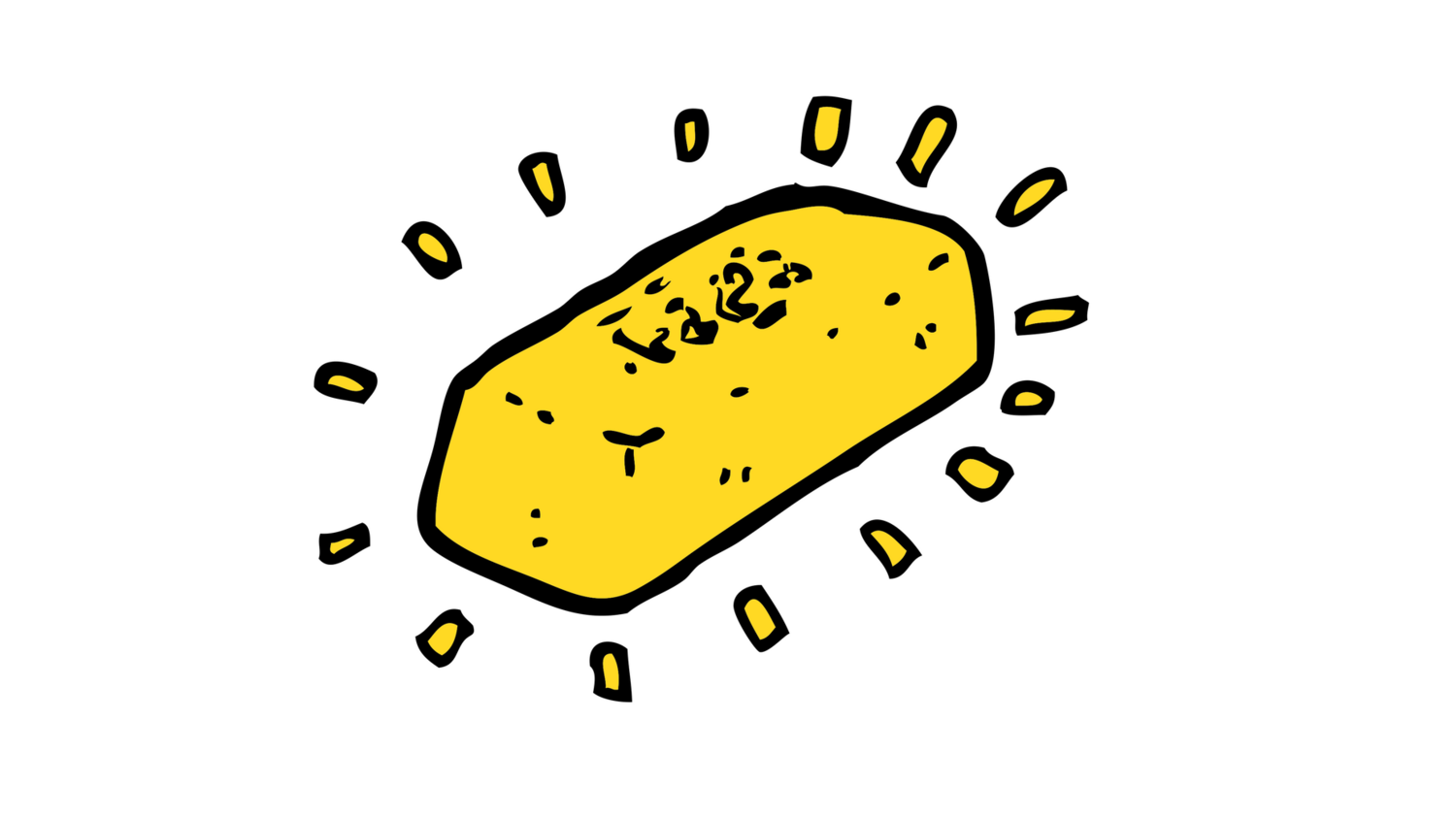 And it is this kind of knowledge that has allowed me to create a career out of playing and teaching the flute.

It has given me the ability (and confidence) to perform with professional orchestras, and teach the flute at a high level for over 20 years now.

I believe in a DIFFERENT way of improving at the flute.

I started my Flute School because I believe in a different way of getting better at the flute.

Instead of saying “just practice more!” I thrive on showing flutists how small (and smart) changes to technique makes playing and teaching the flute not only easier, but totally amazing.

I am a big believer in the fact that anyone can have huge steps forward in their playing, with minimal effort.

I've seen, over and over again, students (both young, and very old!) dramatically improve their playing in a FEW MINUTES, once they learn the right technique.

Adult students often say it feels like I've revealed the missing piece of the puzzle for them.

Have a look for yourself... 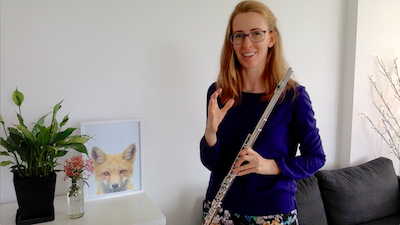 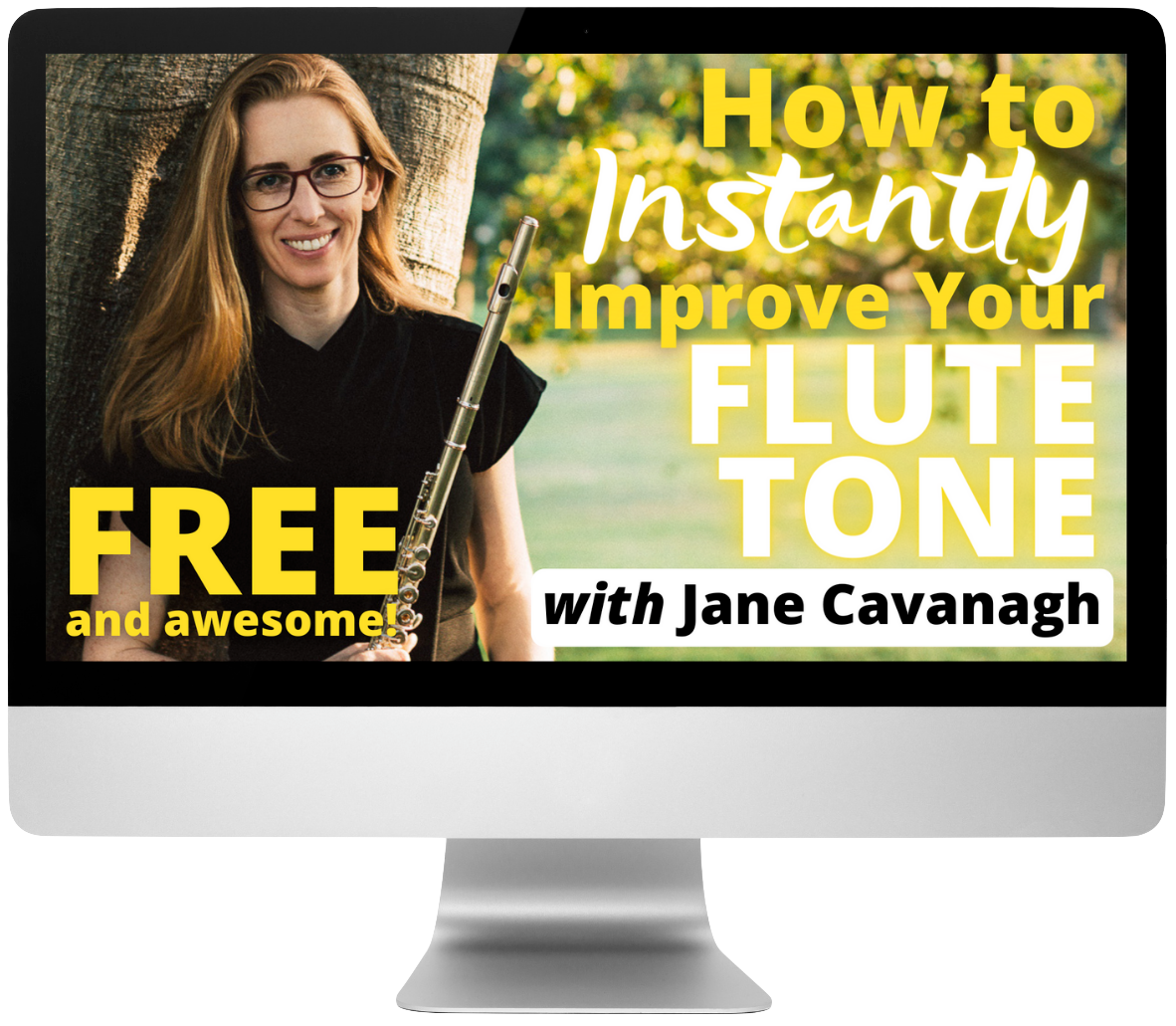 I believe that I can do more than just help the wonderful flute players (like you!) who come here to learn.

Each month, a different organisation gets a portion of my flute school income to help with their cause. From homeless charities, to food rescue, to music education for the underprivileged - it's the least I can do to help those in need.

Read more here on which organisations the flute school supports. 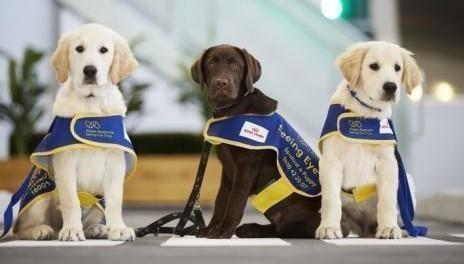 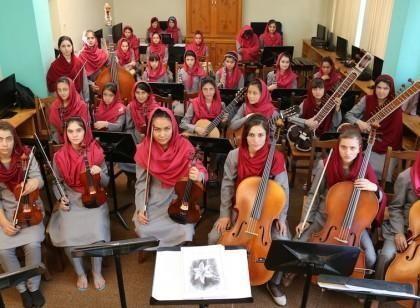 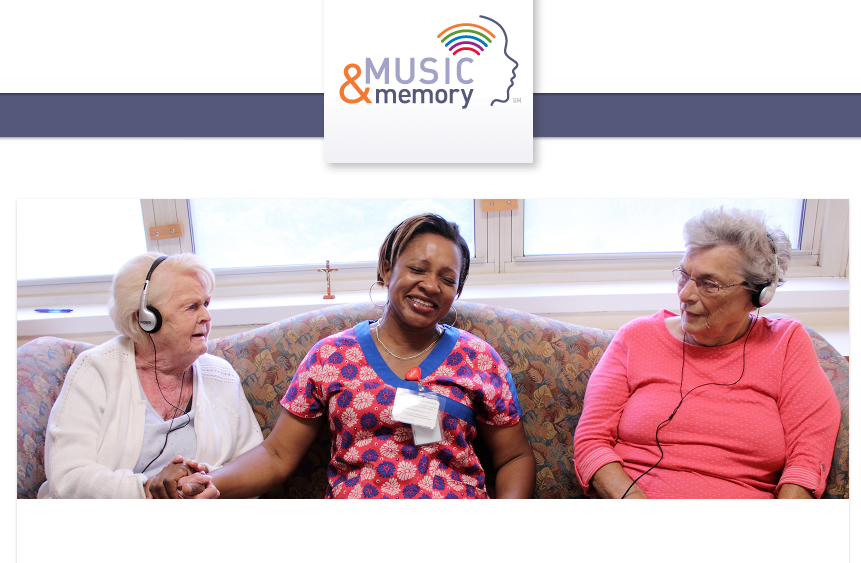