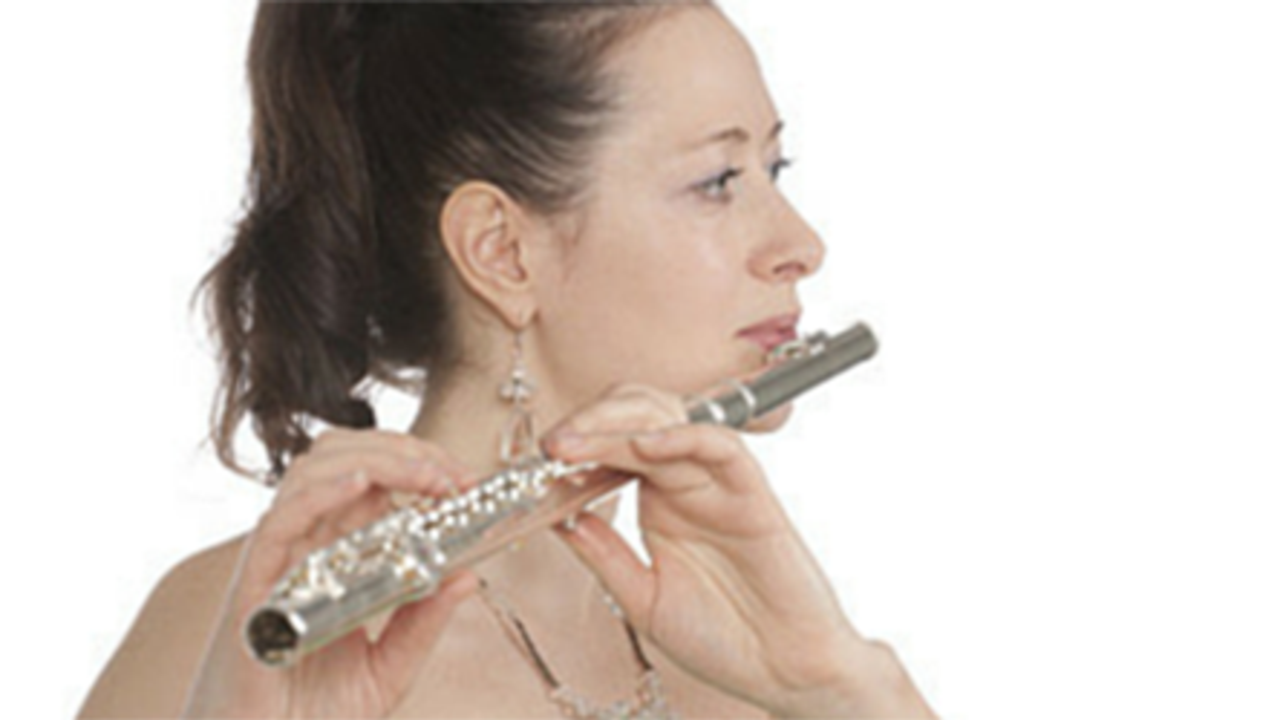 Is "Ta Ta" or "Da Da" Really the Best Way to Tongue? Or Doesn't it Matter?

I received a really interesting email from a reader recently. It is so interesting, that I have posted the response here for those of you who are interested in tonguing techniques and the whole “Ta” vs “Da” debate.

Email from a reader, Paul:

“I have asked a few flautists this and not got a great answer… I hope you can help me.

Quantz in “On Playing the Flute” discusses did’dle and de’re as double tongue techniques.
I learned did’dle from Bernie Krainis when I studied with him. I really like it and it seems to be lightning fast. Like I said in my post I can tongue way faster than my fingers can move.

I have not found a modern flute player that has ever even heard of did’dle… and it seems to be dead as a modern flute technique. Do you know why it died? I love the way I can get the separation of the notes down to nearly 0.”

Firstly Paul, you have (at least in part) asked the right person! My bachelor degree was in Linguistics and I majored in phonetics – in other words, learning in detail what is going on in a person’s mouth and throat when they speak. This of course is now hugely relevant to playing and teaching the flute. I use my phonetics knowledge regularly when I teach the flute – particularly tonguing and resonance of sound. Honestly, I couldn’t imagine NOT knowing what I know about the art (and science) of articulation – both from a language and a flute point of view.

Now, a bit of background on why teachers use different words to represent how to tongue. You may have heard teachers talk about tonguing should be “ti ti ti” or “ta ta ta”, while other teachers insist that it should be “di di di” or “da da da”. When you physically create the sound t in your mouth, the very tip of your tongue touches a specific spot on the roof of your mouth. Interestingly, when you pronounce the sound d, you do it EXACTLY the same way as for t. The only difference is that for a d your vocal chords are in action to “voice” the sound.

In other words tonguing as ta or da, are exactly the same. So, a moot argument by those teachers!

Exactly which part of the tip of the tongue and specifically which exact area on the roof of your mouth it touches, even if varied by a millimetre, results in a different “foreign” accent. This is mostly what accents actually are (the remaining part of what accents are is the intonation, tone, or melody, plus the rhythm of articulation when the speaker speaks).

So, the finely tuned tonguing position that works for a flute player who is passing on their knowledge by written form, such as in Quantz, can only ever be explained to the reader within the confines of our ability to write a sound down on paper. As we all know, we can write English language pronunciations (such a t), but it does not take into account accent differences between the writer and the reader. For the most part, this doesn’t matter. You and I, if you are American, and since I am Australian, probably (in fact definitely, since I know how both accents sound) would pronounce a t in sufficiently the same way to be able to effectively tongue a note on the flute and have it sound the same.

It may sound like I am about to say that we can’t rely on Quantz’s suggested tonguing methods. Not so! Just that when we dig beyond the concept of beginner tonguing, we find that once we’ve established the vicinity in which to tongue (in the mouth), we need to then think of concepts of tonguing rather than exact written “sounds” to reproduce.

Quantz, as you have discovered is being very clever in his did’dle and de’re suggestions of tonguing. You experienced yourself that did’dle is “lightning fast”. This is because Quantz has successfully conveyed a concept in this one word. Same goes for de’re, but I’ll discuss that in a moment…

‘Did’ and ‘dle’ (the 2 parts of did’dle) use slightly different parts of your tongue and mouth to articulate each sound. Alternating between two different movements of the body is always easier (and quicker) than repeating the movement with just the one movement. For example, drumming with 2 sticks is quicker than with 1 stick. And for an even more visual example, you can run faster (with 2 alternating legs) than hop (on 1 exhausted leg!).