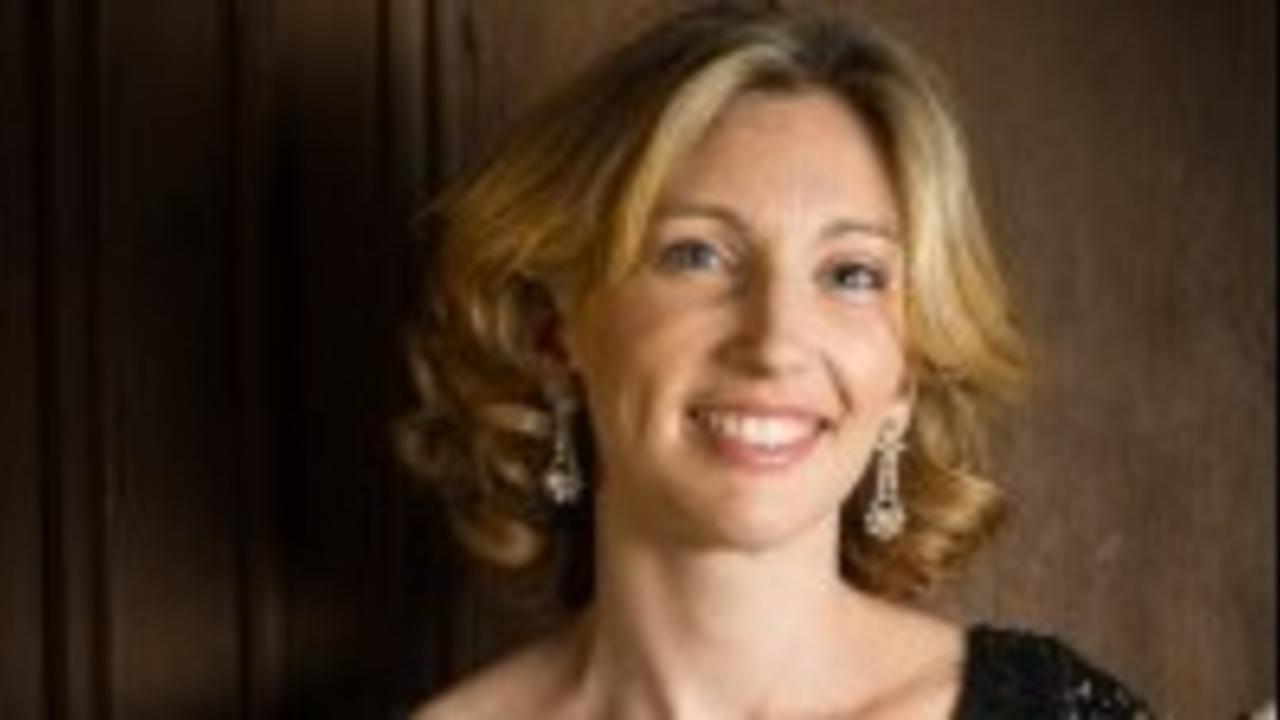 Melissa Farrow is a Sydney-based flautist, specializing in historical flutes. She is principal flute with Australian Brandenburg Orchestra, Orchestra of the Antipodes and Australian Haydn Ensemble and is often invited as soloist with these ensembles and others. She studied modern flute as well as recorder and traverso through to Masters level and then decided to head more in the early flute direction. She enjoys teaching early flutes and recorder as well as style to modern flute players.

I think possibly my best achievement as a young flute student was to get into the Finals of the NZ Young Musicians Competition. I got to play Nielsen and Reinecke Concertos with the New Zealand Symphony Orchestra. My first professional engagement on baroque flute was as a 20 year old with the Australian Brandenburg Orchestra, playing my first concert at the Sydney Opera House and touring to Melbourne. Today, I find myself in the very fortunate position of being flautist with some of the best ensembles in Australia, often under excellent direction and with inspiring colleagues and guest soloists. I get to focus almost entirely on the Baroque, Classical and early Romantic repertoire that I love the most.

I think good listening skills and love of the music you are playing are absolutely essential. Good leadership, a flexible approach and not being afraid to ask questions are also very important. Although imitating others is an essential part of ones musical growth, in the end you really have to develop confidence in your own sound and your own approach.

I used to listen to Jean-Pierre Rampal quite a lot when I was a beginner, and especially enjoyed his recording of Bach sonatas. He is a refined, elegant player. A really important flute player I discovered in my teens was Konrad Hunteler, principal flute with Orchestra of the Eighteenth Century. He is a modern/period flautist and recorder player. He inspires me still with his strong sound, musicality and ability to create a beautiful palette of colours on any of these instruments. Other inspiring traverso players I continue to be influenced by include: Huntgeburth, Kaiser and Kuijken. I appreciate modern flute players that are able to adapt their approach to various styles, play creatively and with a wide variety of colours. Good examples of this approach are Gallois, Pahud and Australia’s own Lamorna Nightingale. 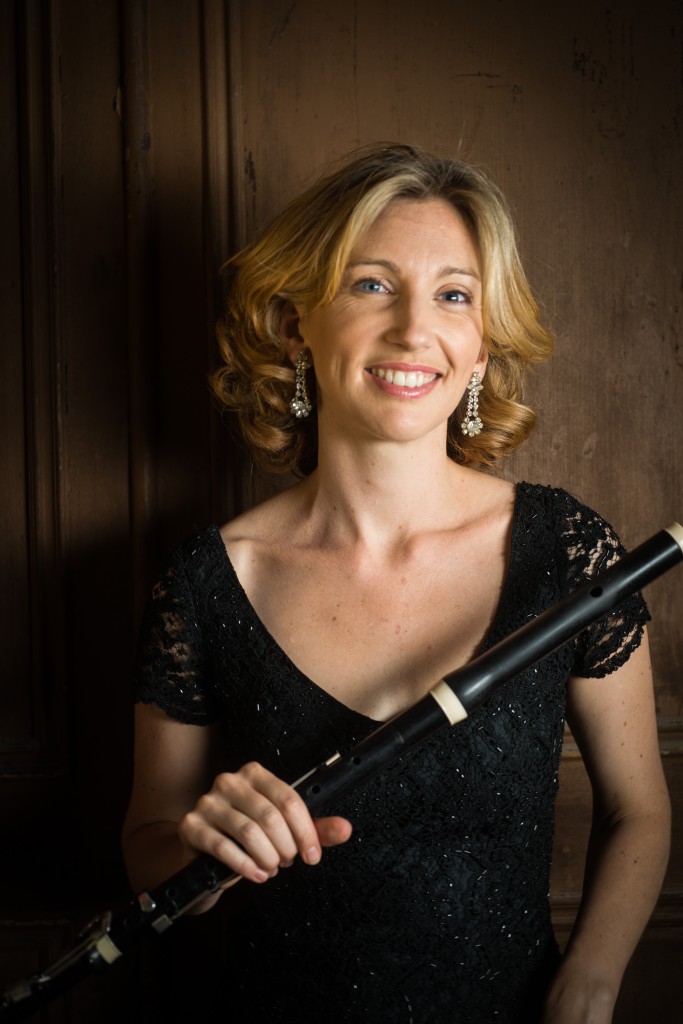 I find it’s really important to get the mind and body completely away from the flute every now and then. However I have also realized that there is no short cut to getting the sound back to where it should be. I have learned that it pays to be patient and un-stressed when approaching playing at all times, particularly, ironically, when I’m in a hurry to learn something, otherwise it can lead to physical problems. Setting up with at least 15 minutes good physical relaxation and specific exercises for facial relaxation, and general physical strengthening exercises. Once I pick up the flute, similarly to modern flute, I play long notes, octaves, sifting through old tutor books for new exercises and inventing my own, keeping some freshness to the approach of technical warmups every day.

From Karl Kaiser: ’flute playing should be like having a cup of tea’ - which is something to aspire to!

Find some sheet music you’ve always wanted to play and grab a friend to play duos with. In general, have fun with music, play with friends, maybe even go busking.

To paraphrase Thomas Edison: Great musical performance comes from 1% inspiration and 99% perspiration. So work hard and buy some good deoderant.

Yes. Last year I had a tricky time with my playing for about 6 weeks (it felt like an eternity!) due to overuse of some facial muscles and underuse of others. After 30 years of playing the flute and all the tensions that had built up as a result, my body was complaining. I can’t emphasise enough how important it is to prepare the body well before playing. Here’s what I do to prevent any physical problems. It feels like a great daily routine which only takes about 45 mins a day: I stretch doing yoga daily, then a 10 minute Alexander Technique semi-supine back stretch on the floor before each practise session. I strengthen my neck muscles, and keep my face flexible with facial exercises- oh, and I eat crunchy veges like carrots!

I like to vary my daily routine. I use modern flute books sometimes like Taffanel and Moyse, and look to the old tutor books as well as invent my own exercises. Always messa di voce (swelling from nothing to ff then dim to nothing again) which helps strengthen the Pianissimo playing muscles.

What’s the funniest or weirdest thing that has ever happened to you as a professional player?

While I was on tour with ABO to Darwin, I had a terrible experience. Backstage, 10 minutes before going on stage, my flute head made of boxwood rolled off my soft case and onto the unforgiving concrete floor. I panicked that it had cracked and wouldn’t play but it initially sounded ok. The show had to go on, I thought. We were playing Bach Brandenburg Concerto #5 with the exposed flute part and as we played through the whole concerto, the flute became softer and softer and by the last movement, wouldn’t make a noise. I was so upset but held it together until the last bow and walked off stage. The funny side of this was that I was congratulated afterwards by some musicians who thought nothing unusual had just taken place and that a baroque flute was naturally this soft. Needless to say, I have learnt from this experience.