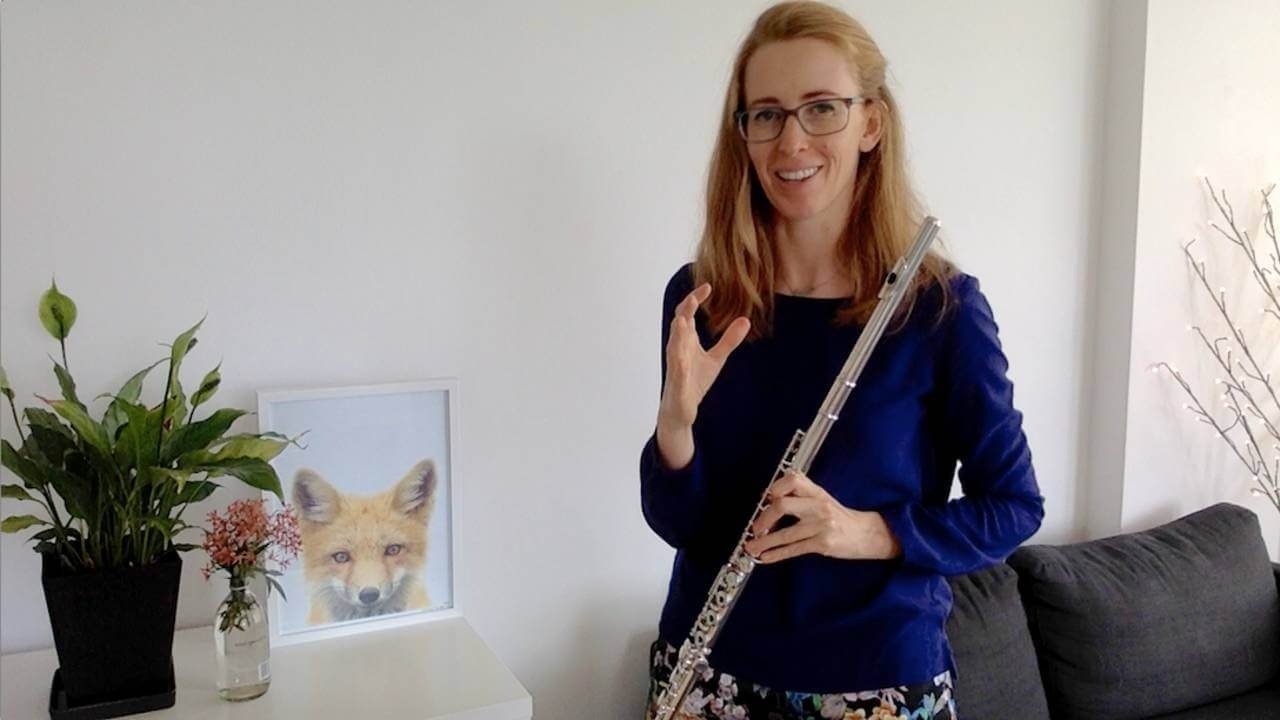 How to Get Pieces to Work in a Performance!

Ever noticed that pieces never sound as good in a lesson or in a performance? When under pressure, they sometimes even fall apart! There's a logical reason for this, which means there is a quick fix too. I show you in this video how to get pieces to sound great, even in a lesson or performance!

Have you ever noticed that when you play a piece on the flute, it never works as well as what you want in a lesson?

If you're a teacher, you're probably noticed that your students say the same thing and they swear that "it worked better at home!".

Most people put this down to nerves. Or performance anxiety. And although that certainly can get in the way of a good performance of a piece, there's a more fundamental reason.

There's actually a really logical reason for it happening, which is great because it means there's a fix. In this video I'm going to show you that fix

So imagine this. Someone's at home practicing the flute and they play a phrase that they're working on 5 times with wrong notes and 1 time right? Then they think, "Awesome, I've got it. I can play it."

But under pressure, eg in a lesson or even under more pressure - in a concert, your brain, your fingers are going to revert to the version that they've played the most, which is the wrong one.

The basic fix is to make sure that you play the phrase (or whole piece, or scale) more times RIGHT than wrong.

It can get quite fun in a lesson because you can give the flute student a challenge to play a scale, a phrase, a passage, a bar, 5 times in a row correctly and carefully - with NO mistakes, and if any mistakes happen, the counting goes back to zero.

The really practical way of thinking about this fix is when a student (or when you) can play a piece really well, your job is then to keep practicing it. Practice it every day.

Because when you know a piece well - that's the beginning of getting it to work and when you've played it more times right than wrong, it's highly likely that it's going to work well in a concert or in an audition or in a flute lesson.