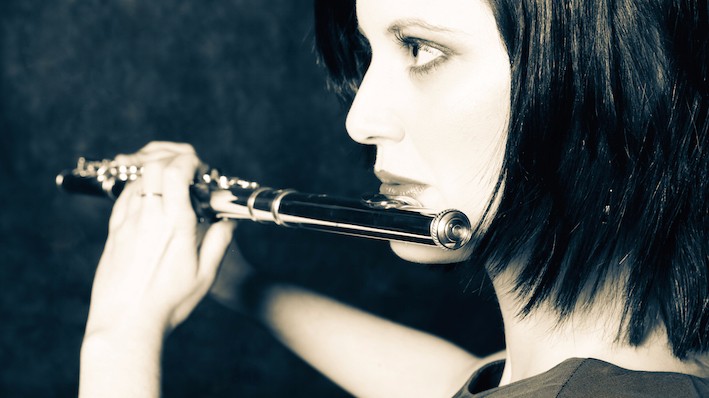 Jacqueline Pace is a Melbourne-based flautist and teacher, having played with the University of Melbourne Orchestra, Melbourne Youth Orchestra as well as being a regular contributor to Flute Tutor Australia which was created by Rosalie Bourne as a wonderful resource for flute players of all ages.

My greatest achievements are all related to improving my playing - improving an area of my technique or learning to play a piece of music which was previously a struggle. It's always great to know that the hours we spend practising are paying off! I try to avoid judging my playing by audition and competition results. A great result is wonderful, but ultimately if we want to improve our playing, we have to compete with ourselves.

The most important thing is that you enjoy playing. I always see much more rapid improvement in students who play because it is their choice. These are the students who will continue practising and improving long-term. A good teacher can teach you how to play, but you are in control of what happens in between lessons.

I am inspired when I arrive at a lesson with Lisa-Maree Amos and find that she is practising scales. Even at her level, she still works on improving her playing. I am inspired by great playing on any instrument. The Berlin Philharmonic at the 2012 London Proms is the best performance of Daphnis et Chloe I have heard. A few months later I heard the Royal Concertgebouw Orchestra and heard a cellist from the back of the section warming up, sounding like an amazing soloist. I'm also inspired by my students. When a determined, motivated kid shows a huge improvement in a short time, I feel like I need to do some practise so they don't catch up.

I'm too scared to take enough time off for my standard of playing to drop. I have heard people try to cram before a performance and it generally doesn't work. When I take a holiday, my flute comes with me.

You need a better instrument.

Buying a good quality instrument (which can be re-sold later if necessary) is a much better investment than a cheap instrument, which will not last very long and may already not be working properly.

Think about what you want to do with your playing long-term and work towards your goals. There is more to music than exam results. 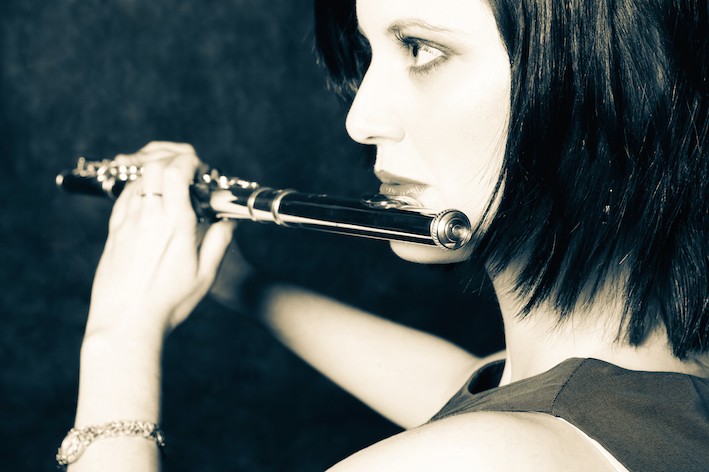 Timetable breaks into your playing. Fatigue allows you to fall into bad habits.

I don't like the idea of daily exercises. I get bored too easily. I will always play some scales and studies, but I usually pick a book from halfway down the pile.

The funniest experience was back when I was a student, playing with Melbourne Youth Orchestra. Leading up to a performance, we were told that we had to learn Beethoven's 5th Symphony and we had to learn it properly. We would be performing at Melbourne Town Hall and were not allowed to find out any more about the performance until the soundcheck. We were performing at the Melbourne International Comedy Festival, while the Scared Weird Little Guys called a football match over the top of the symphony.