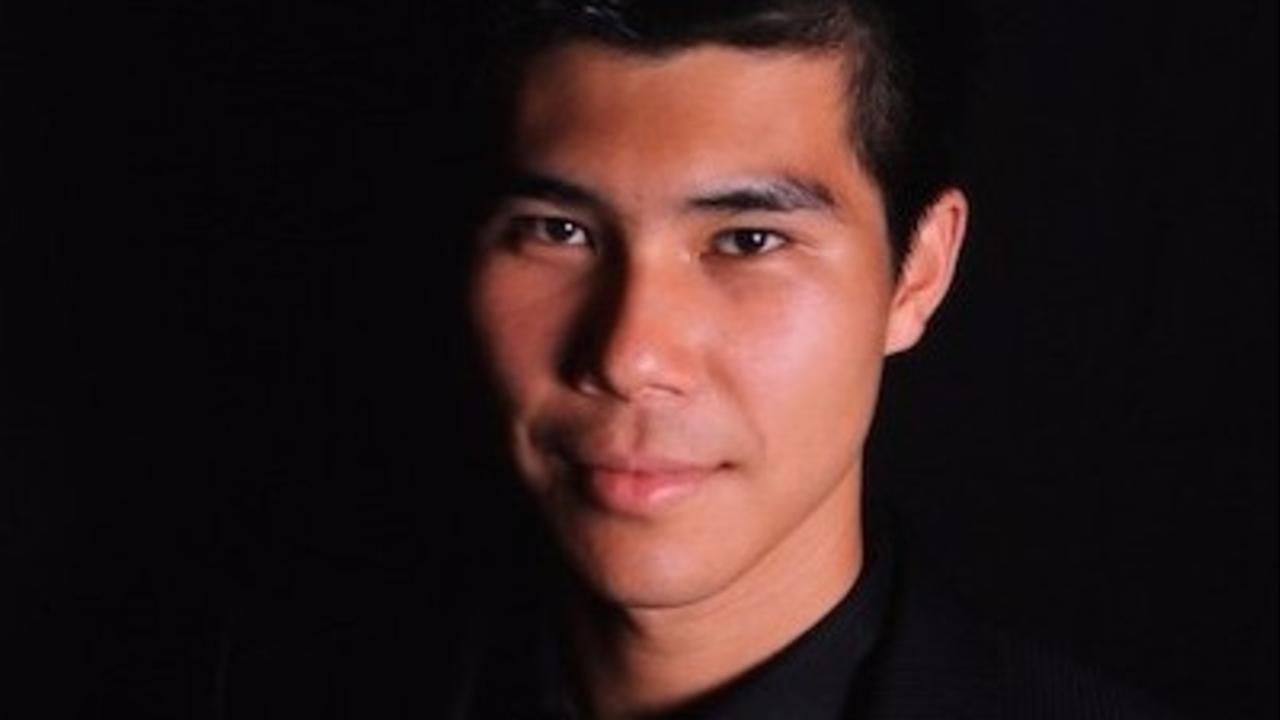 Henry Liang is a flautist in the Royal Australian Navy Band and the President of the NSW Flute Society. Originally from China, Henry played the Chinese bamboo flute (dizi) for two years before taking up the Western concert flute when he was eight years old.

One of the most influential people in my life is Alex Manton - my first flute teacher when I moved to Australia when I was 10. She not only taught me the technical side of playing the flute, but more importantly, showed me the excitement and joy that comes with the love of music, because she lived and breathed it herself. I hope I’ve had that type of influence to at least some of my students, because I believe being able to show young players the joy of music and open for them a path towards a life with music is the greatest achievement any musician can have.

To be at the very top, you need to be able to connect with the audience/panel/section. You can have the best technique and sound, but if you don’t move your listeners, then it’s just a bunch of notes. However, there are a lot of people who are ‘good enough’ for various professional jobs, so it depends on the individual as to how far they’d like to pursue their sense of ‘perfection’ versus what else is actually important to them in life. Be genuine. Don’t go out of your way to be different, but if you are, embrace it. Be able to back themselves and believe that they are the best, but be realistic when it’s time to compromise. Be nice. Reality is, no one wants to work with a…someone not nice. 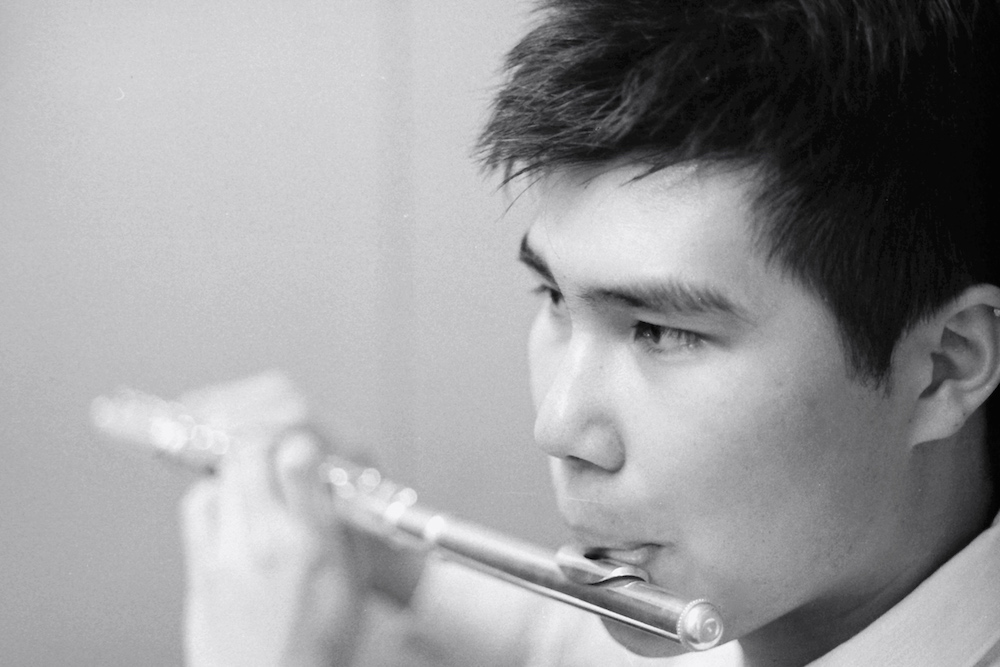 Over the years, there have been many inspirational aspects from many different flautists, but here are a few that stand out: James Kortum - For his passion and devotion as a mentor, kindness and understanding as a friend. Sally Walker - She did a masterclass for the NSW Flute Society a couple of years ago, and I was instantly drawn to her. She had such a warm presence and I loved her soft playing. Rosamund Plummer - She’s just a champion in so many ways. Great player, yet so down to earth. Jane Bolinowski - She did not only teach me what she knew on the flute, but guided to me somewhere much further by letting me find things out for myself. Rebecca Steel - She taught me that it’s ok to not be so serious all the time and still get things done. Denis Bouriakov - He has ridiculous technique, highly successful, and yet still knows how to have a good time. Pahud - Because he’s Pahud.

When I spent 3 months training in Victoria to become a member of the Royal Australian Navy (RAN), I did not have a chance to play my flute at all - a little ironic if you ask me, because I had to play my first concert with the RAN Band 3 days after I arrived back in Sydney. I still knew what I wanted to sound like and how to phrase the music etc, but it took a couple of weeks for my fingers to catch up again. It was frustrating! Unfortunately, I don’t think there are any shortcuts. Just play… Scales, long tones, anything and everything, but just put the hours in.

It’s just as important to do practice away from the flute.

Play regularly, but always remember the enjoyment of music is number one. That’s not to say that there won’t be days where you are exhausted and frustrated from playing that you just want to give it all up, but that happens later. Having a solid music-loving foundation as a beginner will help you get through those tough days. 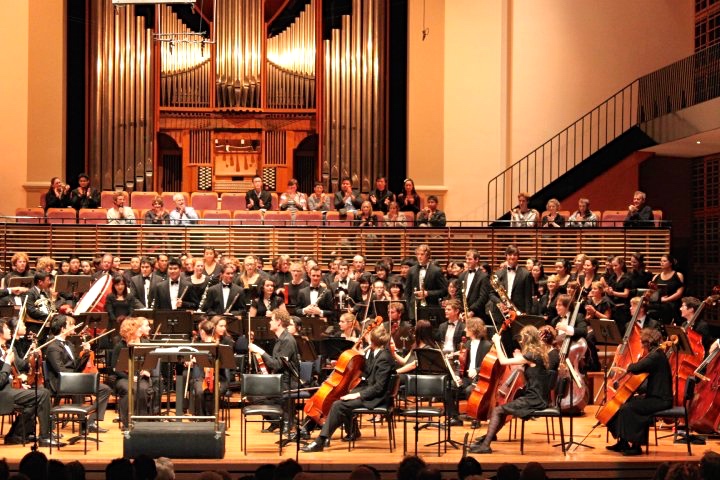 Be smart about your practice, or simply don’t practise too much - but if you have to, then do other physical activities to balance out the rest of your body. Yoga and swimming are my favourites.

Long tones are the only consistent exercise I do on a daily basis. Then I just rotate through a few technical and other tone exercises - Wilfred Kujala’s “The Flutist’s Vade Mecum” and Trevor Wye’s “Tone" book are amongst my favourites. 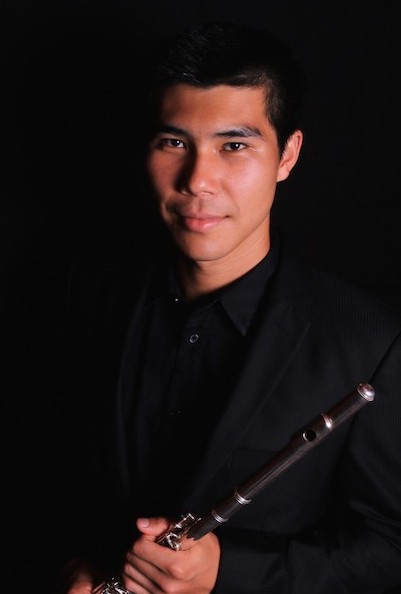 Kids are hilarious. Some of the things they come up with are just brilliant. Besides the classic “Did you get to our school on a ship?” during our frequent Navy Band school concerts around (inland) NSW, a beginner student once had serious concerns that if she practised too much, the flute embouchure would give her wrinkles around her mouth and she would no longer be attractive.

Keep an open mind, be versatile and don’t get too tied down with ‘goals’. Have them, sure, but just realise there’s never really a single destination in music (yes, even if you get that dream job). There’s always more, and if you’re the type of person that has the ability to get to the top in the first place, you’ll always want more. Here’s an analogy that might make it more confusing: It’s like hopping through different rocks (goals) in a round pond (life). Just enjoy the fun of the hopping and the adventure, but don’t feel you need to get to the other side (it’s round anyway..) …and don’t be afraid to get wet.