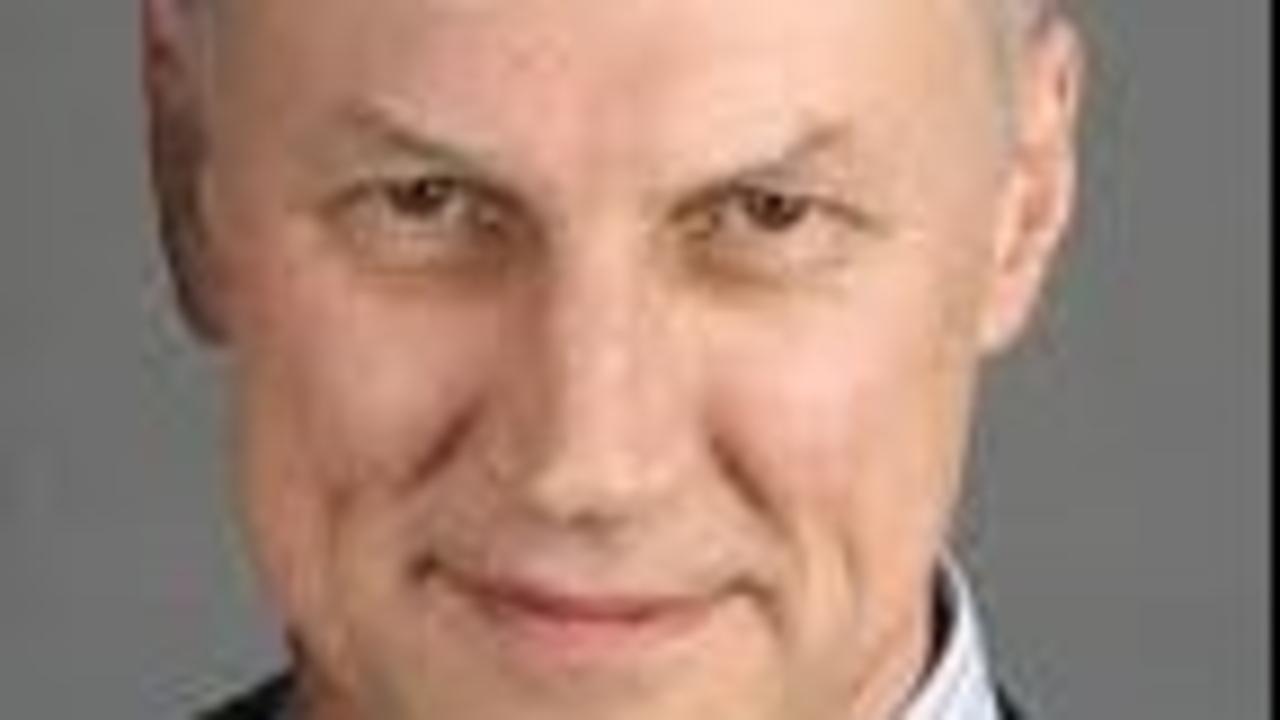 David Leviston is the owner and originator of Flutes and Flutists,Australia’s Leading Flute Specialist business and founder of the Australian Flute Festival   of which both he and his wife Lyndie Leviston are the directors. David has worked for many years as an orchestral, solo and chamber music performer, and taught both in institutions and privately for most of his playing career. He has also examined at all levels for the Australian Music Examinations Board.

Being a member of some symphony orchestras, teaching approximately 1000 students, creating the business Flutes and Flutists and creating Australian Flute Festival.

Being willing to listen and hear, to be persistent, to love music and be prepared to do the work. I also think there are certain physical preconditions that make it much easier to more “naturally” play the instrument, in particular that the teeth and embouchure have a slight overbite.

This one is tricky because there are so many fine players and some play some works and genres better than others. The means of getting to the heart of the music on the flute has been a challenge for a long time compared to string instruments where the technique has been established and in no need of change. Also the standardisation of pitch has laid the foundation for performers and manufacturers to refine the instrument’s potential to deliver accuracy of tuning and therefore range of volume and timbre without sacrifice of pitch. I was fortunate to take lessons with William Bennett in the mid 1970’s for a year or so and find his approach to music making almost definitive. Both his performances and some of his most outstanding students such as Denis Bouriakov and Lorna McGhee I find the most inspirational. Having said that I draw inspiration from so many other fine players such as Sir James Galway with his early performance of the Prokofiev Sonata with Martha Argerich. To my mind this has to be one of the most definitive performances of all time. Similarly, Geoffrey Collins’s recording of the Vine Sonata and Margaret Crawford of the Sitsky First Solo Sonata. For me there is something that reaches to the heart of, and fulfils the intent of these works by the delivery of these players. They transcend the notes and capture the spirit and essence of the music.

In one sense I don’t think there is a quick way as it takes as long as it takes depending on how long off you have had and what you are required to do but basically it’s like exercise. I think its an issue of proportion. For example, if I am running ten kilometres per day and I stop for a week, then rather than go straight back into running ten per day it works best if I do say three the first day and then add one extra kilometer each day for a week and then I am back up to ten within a week. I will also micro manage that within each run and stay sensitive to my condition as I do it. There is an obvious parallel with the flute and relevance to the extent that it applies to the physical connection part of playing.

For performance, it was spending time with Sir James Galway and realising it made no difference whether he was playing to himself in his lounge room alone or to one person in a hall or to ten thousand.

Listen to great music and practise every day so you get results you can notice which will motivate you to keep improving.

Take responsibility for as much of your own development as you can yourself. The teacher is there to inspire you and show you the way but ultimately it’s your own journey and the sooner you realise that the sooner you will “get” there which paradoxically will never occur. The goal is the journey.

Really listen to your body and don’t keep playing through the pain threshold. Seek help so you can be preventative and learn as much as you can yourself about how your body, mind and emotions work.

I don’t practice any more but for about thirty years I would practice three hours a day divided up between time spent on breathing, tone, scales and intervals, studies and repertoire. I have a fantastic page of condensed exercises that my mentor and teacher Professor David Cubbin gave to me and which I will be publishing soon and will be available on the Flutes and Flutists website for download.

Not sure if this is the funniest thing, but it was one of the first that came to mind. I was playing piccolo in a symphony orchestra for an evening subscription series concert and the soloist was a very famous Wagnerian opera diva. The conductor was also very well known but on this occasion obviously felt his own reputation was eclipsed by the commanding presence this lady had both on and off stage. At the first performance we performed the overture and then the conductor went off stage to return with the soloist. The famous lady slowly glided onto the stage resplendent in a magnificent dress with its long train following behind. As piccolist my seat was right on the edge of the passage she and the conductor took to reach the stage. Her entrance was delivered as if she was on wheels or floating without any hint of taking steps. The obsequious conductor was doing his best to follow her at a distance but when the train of her dress had reached level with where I was sitting, the conductor somewhat overenthusiastically moved too quickly and stepped on the train of her dress. In a split second she sensed this and froze, obviously being sensitive to any aberration to her highly orchestrated appearance. As soon as he stepped off her train she resumed. It was as if they had rehearsed it. It was funny more for what could have happened if she had not stopped and kept going.

Music is it’s own reward. I play the flute because I love music and the flute happens to be the tool or instrument I chose or was chosen for me. The reward comes mostly from music and not so much the flute. Having said that, the flute has been very good to me. I have had a wonderful life involved with music making and some of its ancillary worlds. Photos courtesy Australian Flute Festival