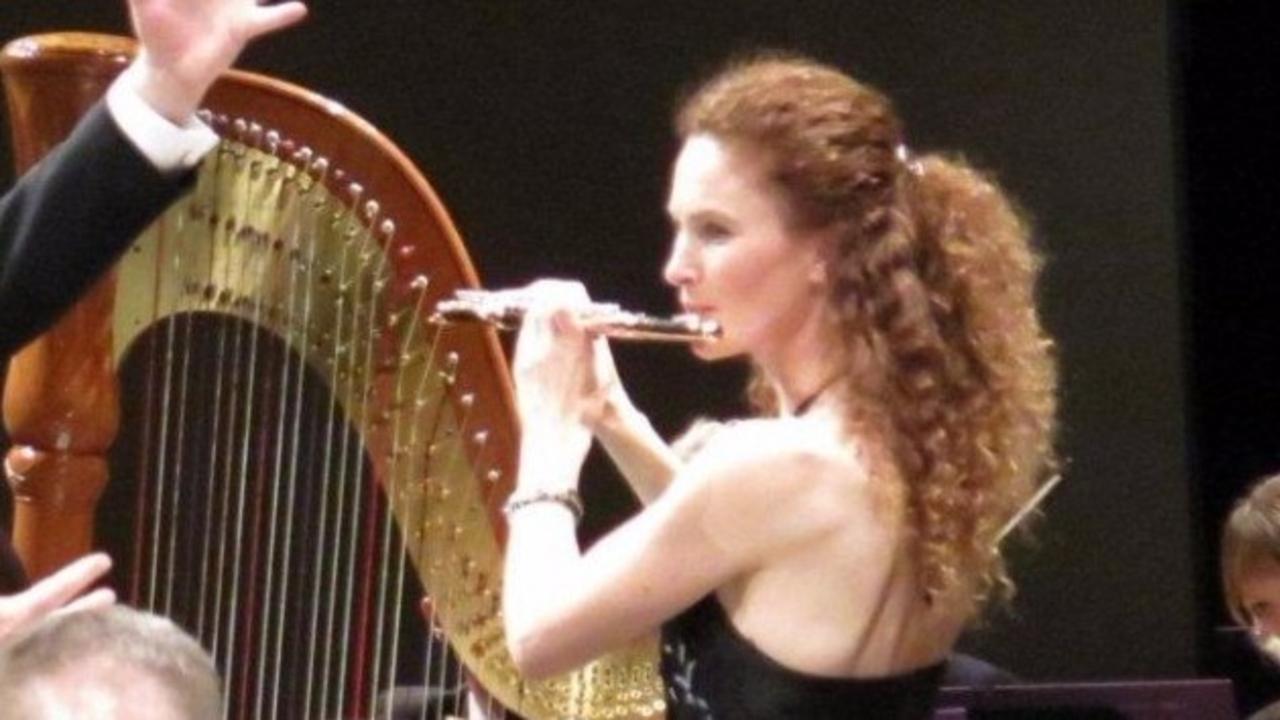 Bridget is the Principal Flute of the NZSO and Artist Teacher in Flute at the New Zealand School of Music. After completing studies at Victoria University in Wellington, New Zealand, Bridget went to New York and Chicago for further studies assisted by a Fulbright Scholarship. In the USA, Bridget won several competitions including the New York Flute Club Young Artist’s Competition and an Artists International Award, resulting in recitals at New York’s CAMI Hall and Weill Recital Hall in Carnegie Hall respectively. She was 3rd placegetter in the Tilden Prize in New York (judging panel chaired by Jean Pierre Rampal). Bridget returned to NZ in 1997 to join the NZSO. She is also a member of the harp/flute duo Flight and the contemporary ensemble Stroma. She has released three CD’s: Syrinx French music for flute and piano; Taurangi music by New Zealand composers (both with pianist Rachel Thomson on the Trust Records label) and Flight music for flute and harp with Carolyn Mills (on the Atoll CD label). She plays in the Zephyr Wind Quintet with fellow NZSO principals. They are releasing a CD of NZ Wind Quintet music later in 2015 on the Atoll CD label. In 2011-12 Bridget went on a 12-month orchestral exchange with the Hannover Staatsoper Orchestra in Germany. During this time she also played in the NDR Radiophilharmonie and the Hamburg Staatsoper.

Inspiring kids to play the flute and helping young flutists achieve their goals. Giving people enjoyment and a break from their everyday lives with my performances either in the orchestra or in solo concerts.

A determination to work hard, a genuine love of music and bucketloads of talent!

Jacques Zoon - he has a very unique approach to flute playing that I find full of character and musical integrity. 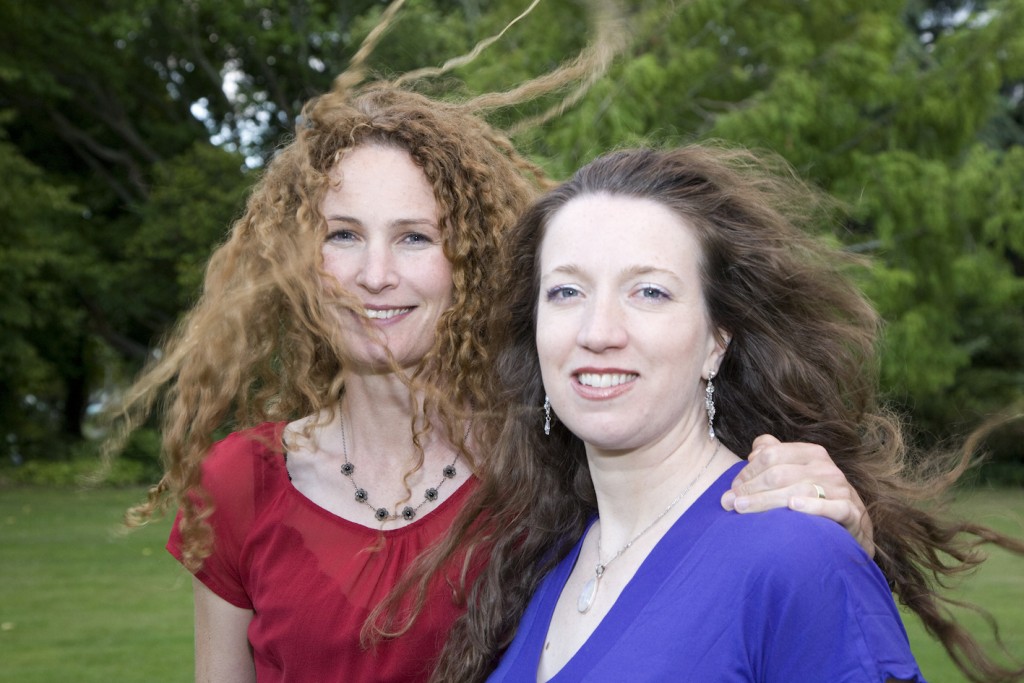 It usually takes about a week to feel back to normal after a Christmas break from playing. Lots of long tones, harmonics and scales usually do the trick! 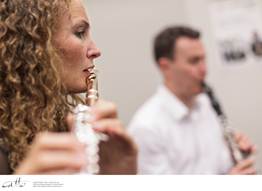 Have long-term goals for your playing rather than trying to play everything fast and furiously too soon. Have patience and apply good technique at all times.

Listen carefully to your teacher - if you can adopt good technical habits right from the beginning you'll progress so much faster later on. The way we hold the flute is critical in our development as a good flutist but is often detrimentally ignored by young students. 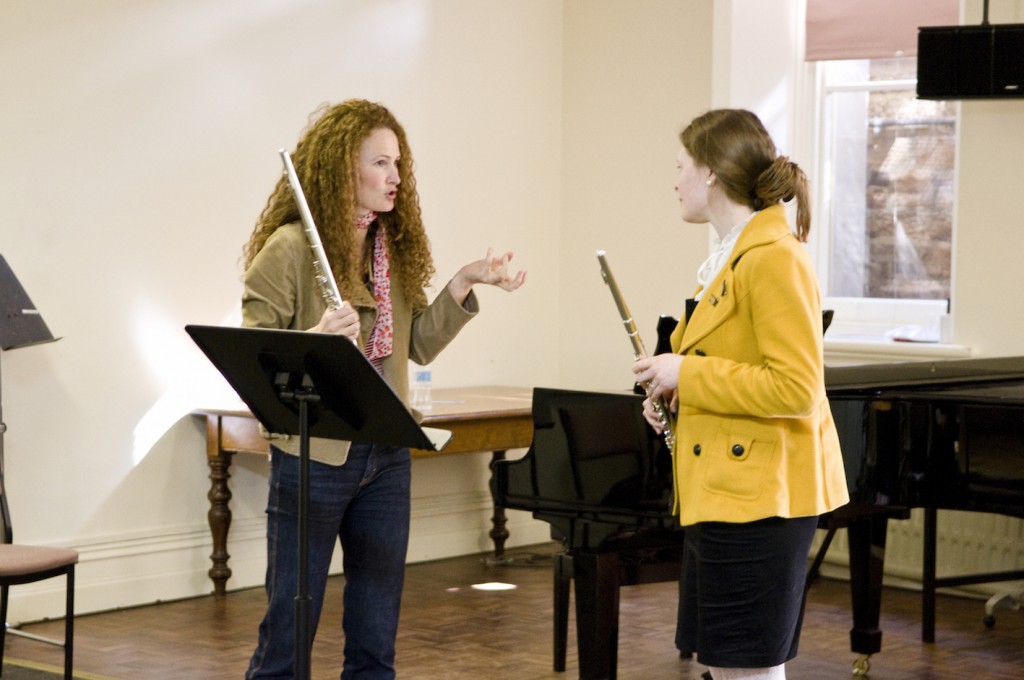 Try and say something personal with your music. It's important to find your own sound and your own musical interpretation for each work while being guided by the expert advice of your flute teacher. Your flute playing will resonate and connect with people more if it's not just a regurgitation of someone else's playing but coming from within you.

The more relaxed and natural your physical approach is to flute playing the easier it is on your body. Lots of micro-breaks are important when practicing for hours in a row. I find the best way to look after both my body and mind is to exercise daily - it uses the bigger muscles in your body giving the smaller ones a break and gives me space to clear my mind. 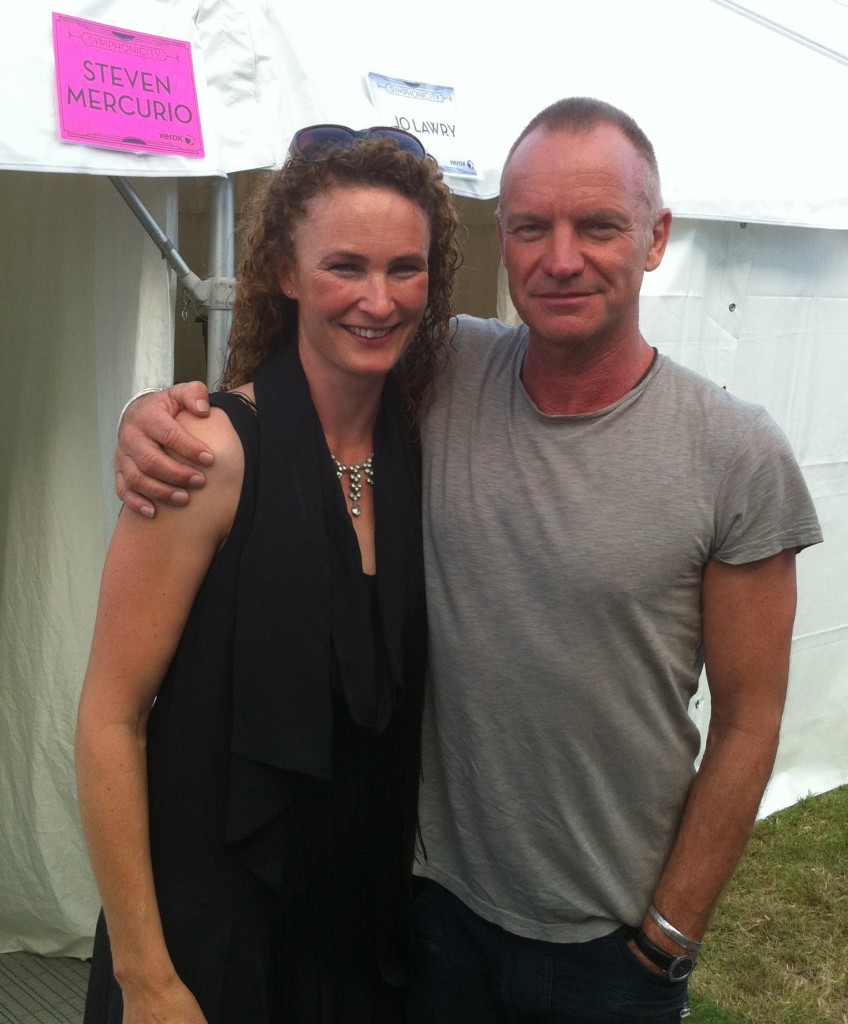 I was performing in a stage concert in Hannover (Germany) a couple of years ago and wasn't required for the first piece in the concert, just the second. I was in the greenroom below the stage chatting with other musicians and completely missed the call for the second piece....it started without me and I had to walk on at the end of the first movement and take my seat with everyone on the stage and in the audience staring at me. I was horrified!

Where are you playing in the above photos?

I'm playing the Mozart flute and harp concerto with the New Zealand Symphony Orchestra (NZSO) with Nicholas McGegan conducting; with Australian flutist Sally Walker; in rehearsal with Zephyr Wind Quintet (Phil Green on clarinet); taking a masterclass; and with Sting (the NZSO did a great concert with him!).

CDs featuring Bridget are available below... 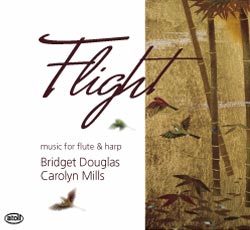 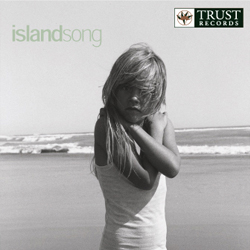 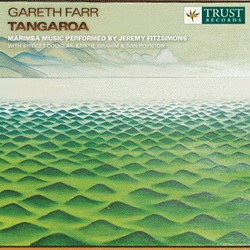