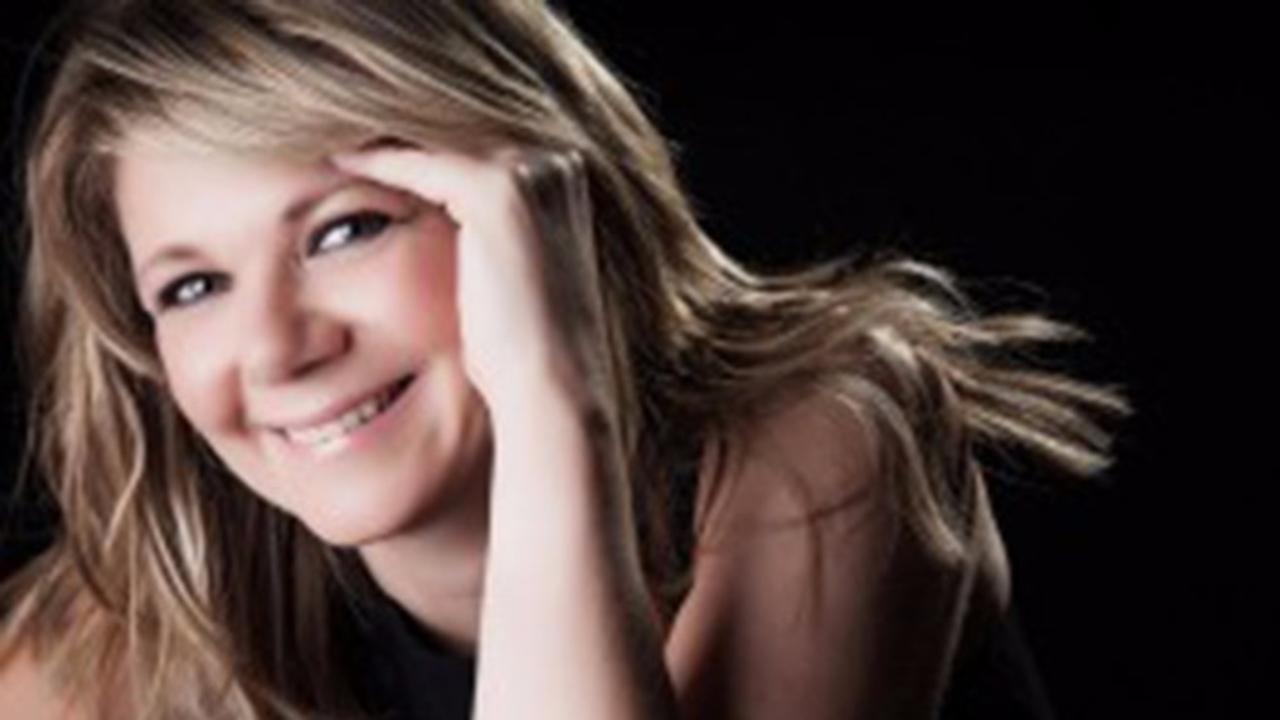 Anne Rose is a Melbourne based flutist with many years of experience as a teacher and free-lance performer, tutor and adjudicator. Anne completed her undergraduate studies (B.Mus.Ed) at the Melbourne Conservatorium of Music.Playing the flute for Anne includes anything from small ensemble work with a variety of ensembles to musical theatre in the cramped confines of a theatre pit. She has performed extensively as part of many different ensembles; The Victorian Flute Ensemble, Melbourne Winds and Melbourne Opera, just to name a few. Anne has developed an ardour for ensemble music and regularly performs with her trio, Trio d’Amour. Teaching in some of Melbourne’s most highly regarded secondary colleges, Anne has built a reputation as a passionate and dedicated flute teacher, with her students consistently achieving great success. For over two decades, Anne has been an active member of the Victorian Flute Guild. Currently involved in organizing the Leslie Barklamb Scholarship, Anne has found great satisfaction in facilitating future musical pathways for young flute players. More recently, as part of the Flutes and Flutists team,Anne has been involved in the organization of the Australian Flute Festival and many events involving international touring artists including Paul Edmund-Davies, Michael Cox, Denis Bouriakov and Aldo Baerton. She is passionate about bringing the best of the flute world to her home town Melbourne!

This is a tricky question as our goals and achievements as musicians are dynamic; they change with the moment. So in saying this, perhaps my greatest achievement as a flute player is going with this change and having the courage to embrace it and ultimately become a better flute player/musician as a result!

Firstly, it’s about having an innate musicality, then the desire and the dream to succeed and the work ethic and dedication to do what is required!

There are so many great players, past and present, who have inspired me as a flute player and musician. William Bennett, perhaps the biggest inspiration in my musical journey! For me, Wibb encompasses all that is music. Not just flute music, but music! His spirit, his passion and his personality, are a wonderful combination. Denis Bouriakov because he is just WOW! Jean Pierre Rampal because he is Jean Pierre Rampal – his love of life, of music and of all things flute! Emily Benyon, such a beautifully poised performer and a fabulous teacher. So expressive! And of course Sir James Galway! He is responsible for bringing the flute to the people. The first album I owned was by Sir James, so of course he influenced my journey! And yes, it was vinyl and I still have it!! 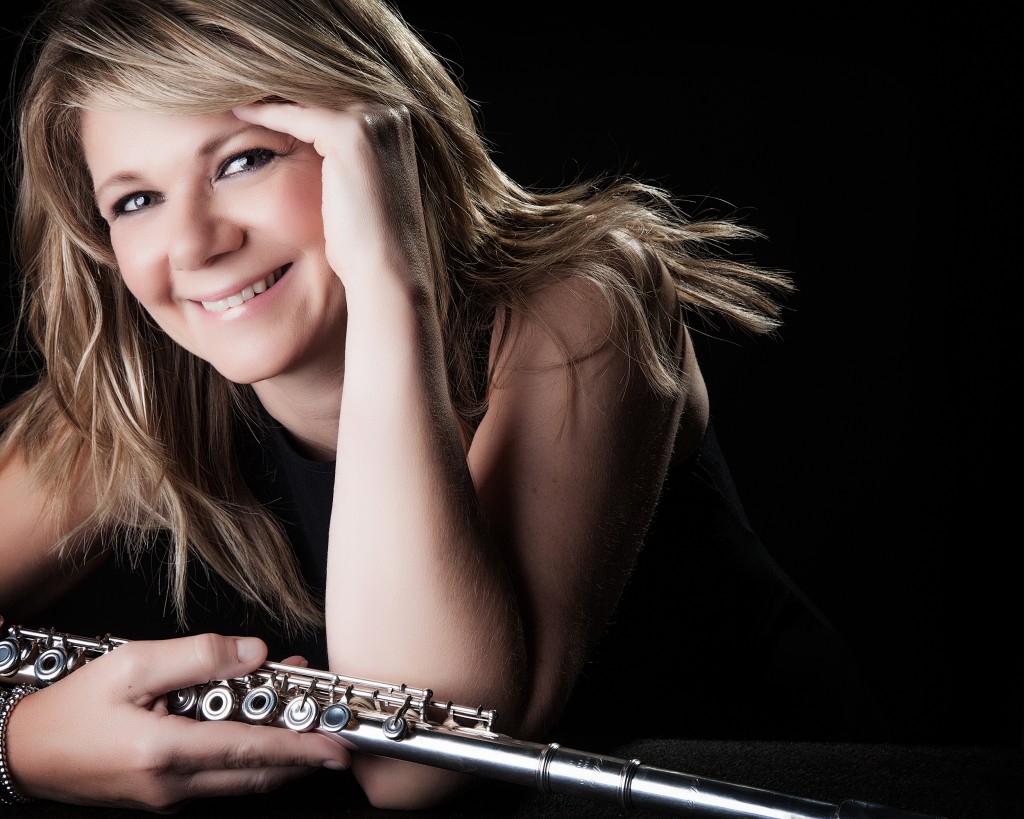 For me, it’s important to have some time away from the flute. That’s not to say that I have time away from music – I could never do that! I’m always listening, listening and listening to all different kinds of music. When I get back after a break, I always feel refreshed and ready to re-new my playing.

Forget the notes, just play the music! We all get too caught up with the dots on the page sometimes….

Don’t just play the music, listen to it! Listen to lots and lots of music. Listen to all sorts of music, but especially flute music.

Learn how to practise efficiently and effectively! You’ll then have more time to enjoy the fruits of your labour!!

Look after yourself! If there is pain or fatigue, re-assess what you are doing and be prepared to make subtle changes to avoid injury. I’m also a great fan of yoga. It’s a wonderful practise that allows you to focus mind and body. It gives you an awareness of your body and really allows for a greater degree of coordination, concentration and believe it or not, memory!

I always need to get my ‘flute lips’ in shape at the beginning of a practise session, so it’s all about a gentle entry into playing. I always begin with harmonics on low C, C# and D. I move slowly up the harmonic series from the fundamental through to the third harmonic. Slurring from one to the next, I also taper the ends of the notes whilst trying to maintain the pitch. I play these softly with a clear focus on the centre of the tone. This helps me to not only focus my tone but also my mind! Of course, those fingers also need to warm up. For me, it’s T & G* all the way! (*Taffanel et Gaubert)